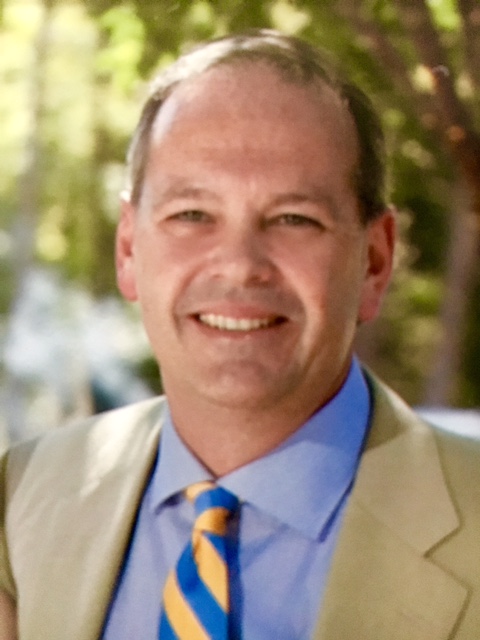 Dr. Windley is a native of North Carolina and Wake County. He is board certified as a Diplomate of the American Board of Periodontology. A Diplomate is a periodontist who has made significant achievements beyond the mandatory educational requirements of the specialty and who is certified by the American Board of Periodontology.

Dr. Windley graduated with distinction and Phi Beta Kappa from the University of North Carolina at Chapel Hill with a degree in Chemistry in 1986. He earned his D.D.S. degree from the UNC School of Dentistry with a selection into Omicron Kappa Upsilon national dental honor society in 1990. Dr. Windley also received the Delta Sigma Delta Knudtzon Award and the American Academy of Periodontology Student Award in 1990. Dr. Windley also attended the UNC Chapel Hill School of Dentistry for his postgraduate training in Periodontics. During this time he was awarded the G. Randolph and Ann Babcock Fellowship, served as Chief Resident, and was recognized by the Southern Academy of Periodontology with a Billy Pennel Award. Dr. Windley completed his three-year residency in 1993 with a Masters of Science and Certificate of Advanced Study in Periodontology from the UNC School of Dentistry. He has been in private practice in Wake County since that time, with a primary practice site in Zebulon beginning in 1995 where he has served the local communities and beyond with specialized care.

Dr. Windley and his wife, Gina, have been married for 34 years, and they live in Zebulon where they have raised their two children, Taylor Maria and Heber IV. Dr. Windley’s father, Dr. Heber Windley Jr., practiced general dentistry in Zebulon for 34 years. His daughter, Dr. Taylor Maria Windley, recently graduated with Honors from the East Carolina University School of Dental Medicine. Taylor completed an AEGD Residency through NYU Langone Hospital, at the Bernstein Clinic in Greenville, NC and she is now matriculating through a Pediatric Dental Residency at the University of Florida College of Dentistry in Gainesville, Florida. Dr. Windley III enjoys the full spectrum of periodontal therapy including the prevention and treatment of diseases of the supportive tissues of the teeth. He has a special interest in periodontal cosmetic and plastic surgery (gum grafting), as well as the relationship between oral infections and the risk for systemic diseases. He has experience with specialized training in minimally invasive approaches (including laser assisted therapy) and is a trained LANAP clinician. Dr. Windley enjoys the interdisciplinary approach to patient care and spends a great deal of time coordinating care with other dental and healthcare professionals.

Dr. Windley enjoys time spent with his family and friends, attending UNC sporting events, spending time at the Pamlico River, and working in his yard. 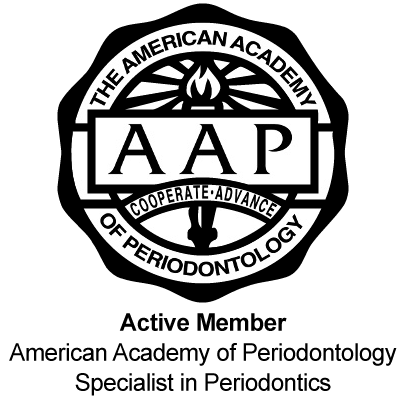 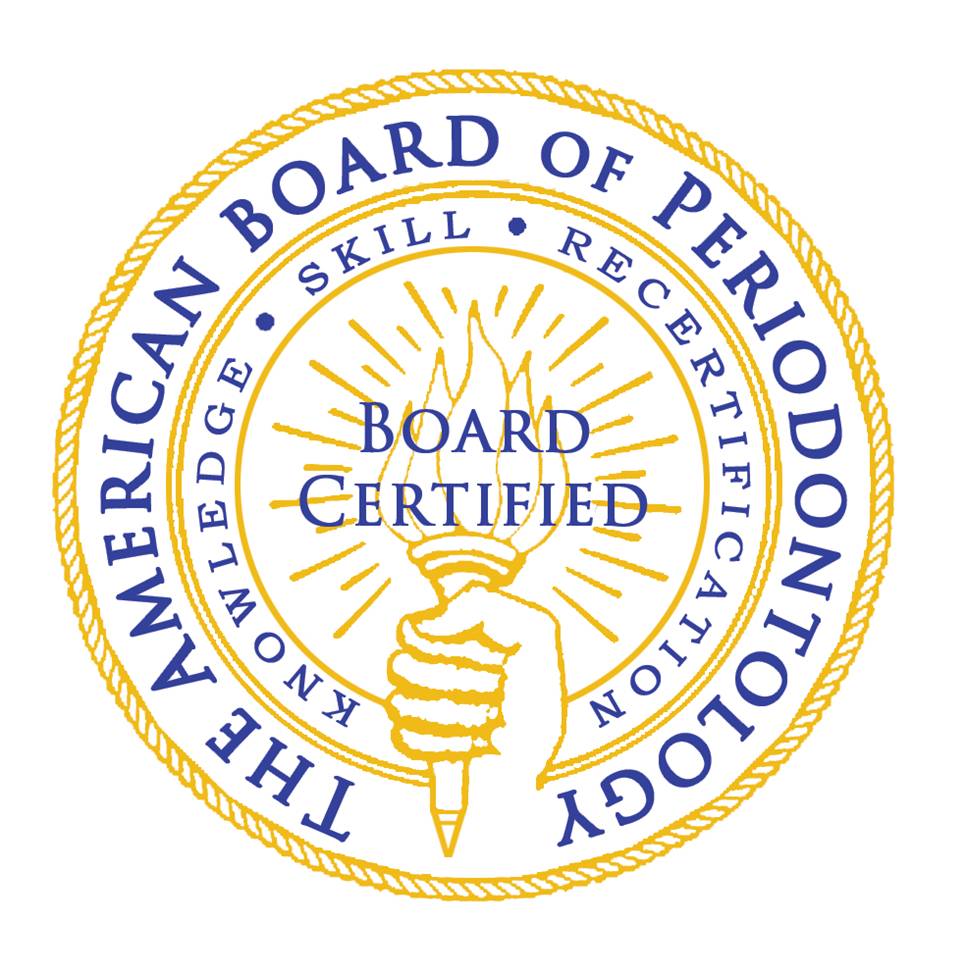 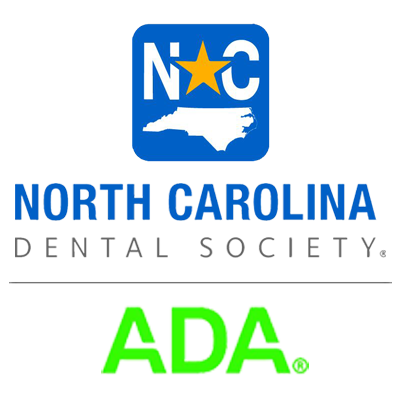 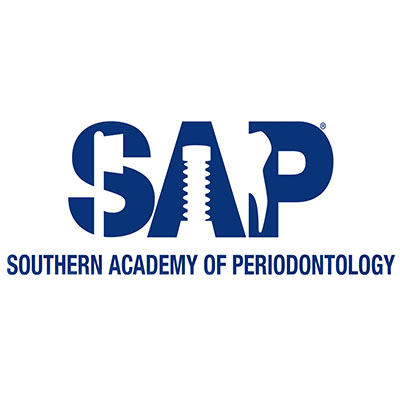